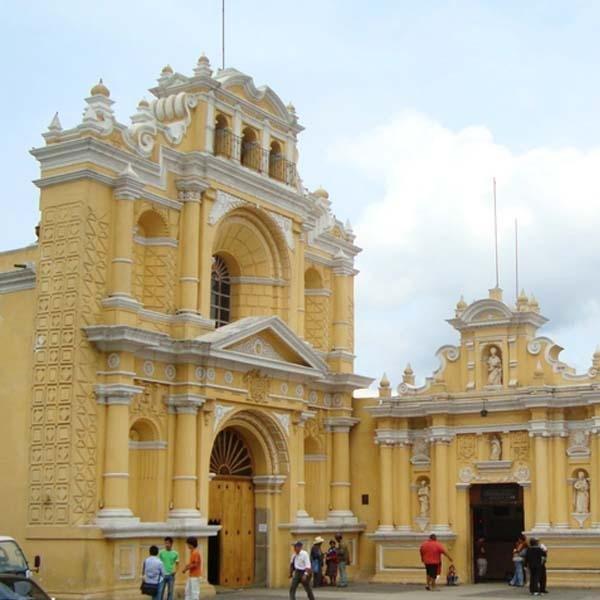 Do you have a treasure detector and are a hardened traveler? Just investigate more about the treasures that have not yet been discovered in Latin America!

And if you don’t have a treasure detector, don’t worry! Click and you will know the prices of the best metal detectors.
Once you have all the implements ready and after reading this post, you will be more than ready to go for an adventure that could have a happy ending.
Check out these 4 treasures waiting to be discovered by you in Latin America with a treasure detector:

Treasure of the Church of Pisco with a treasure detector

This was in the church on our cover with a treasure detector.
The story of this treasure is very entertaining, as some soldiers confused some priests and managed to steal and hide a treasure consisting of 14 tons of gold.
He was buried but two of these soldiers died and two others were imprisoned, so one of those who managed to get out of prison tried to reach the treasure by means of the map they drew themselves, but never managed to find it.
You dare go on his quest with your best treasure detector?

Treasure of the Sad Night with a treasure detector

This treasure is called the treasure of Axayácatl and it is about 700 thousand pesos of gold that have not yet been found.
Its history is that in Mexico, in the battle of the Sad Night, in the year 1520, hundreds of Spaniards and indigenous people died, among them Moctezuma.
Seeing themselves without him, the Spanish conquerors and their Tlaxcala allies tried to flee from Tenochtitlán, with the gold on their backs.
But the Aztecs did not allow it, but they also took the treasure and threw an enormous amount into the waters around Tenochtitlan. Now, in this place, is located Mexico City, built in the upper part of a dry basin.
Unbelievable, but true. Go find your best treasure hunting implements!

Treasure from the bottom of Lake Guatavita with a treasure detector 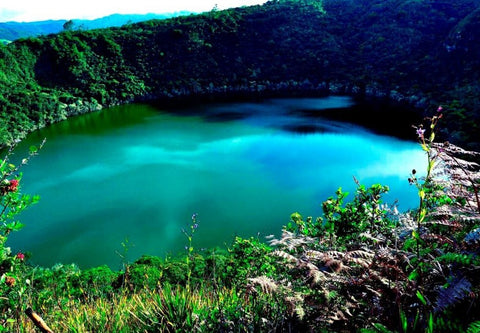 This treasure has been valued at about $300 million, which would be well worth it, wouldn’t it?
For a special custom of the natives of the depths of Lake Guatavita, in Colombia, the Chibchas, gold was thrown to make offerings to the spirit of the water.
In different explorations, since 1540, gold has been found, but not all the gold estimated to be there; do you want to be the next to try? 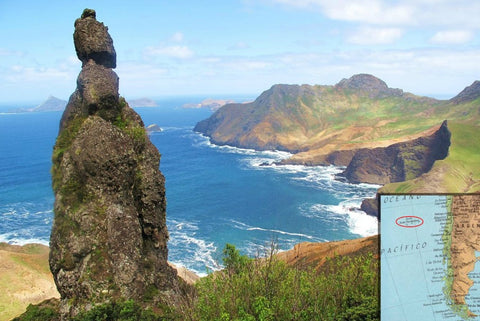 Did you know that on Robinson Crusoe Island, in the Juan Fernández Archipelago in Chile, more than 800 barrels of gold coins, jewelry, and precious stones were buried in the 18th century?
The barrels we told you about were buried in 1715 by the Spanish navigator Juan Esteban Ubilla y Echeverría and then unearthed and reburied by the English sailor Cornelius Webb, and this would have a current value of 10 billion dollars. How about that?
In any case, you can count on us throughout the process of your exploration with your treasure detector. We have live chat, we speak Spanish and we do free shipping of the treasure detector that suits you best.
We look forward to your comments!
Category: Uncategorized
Leave a Reply Cancel reply