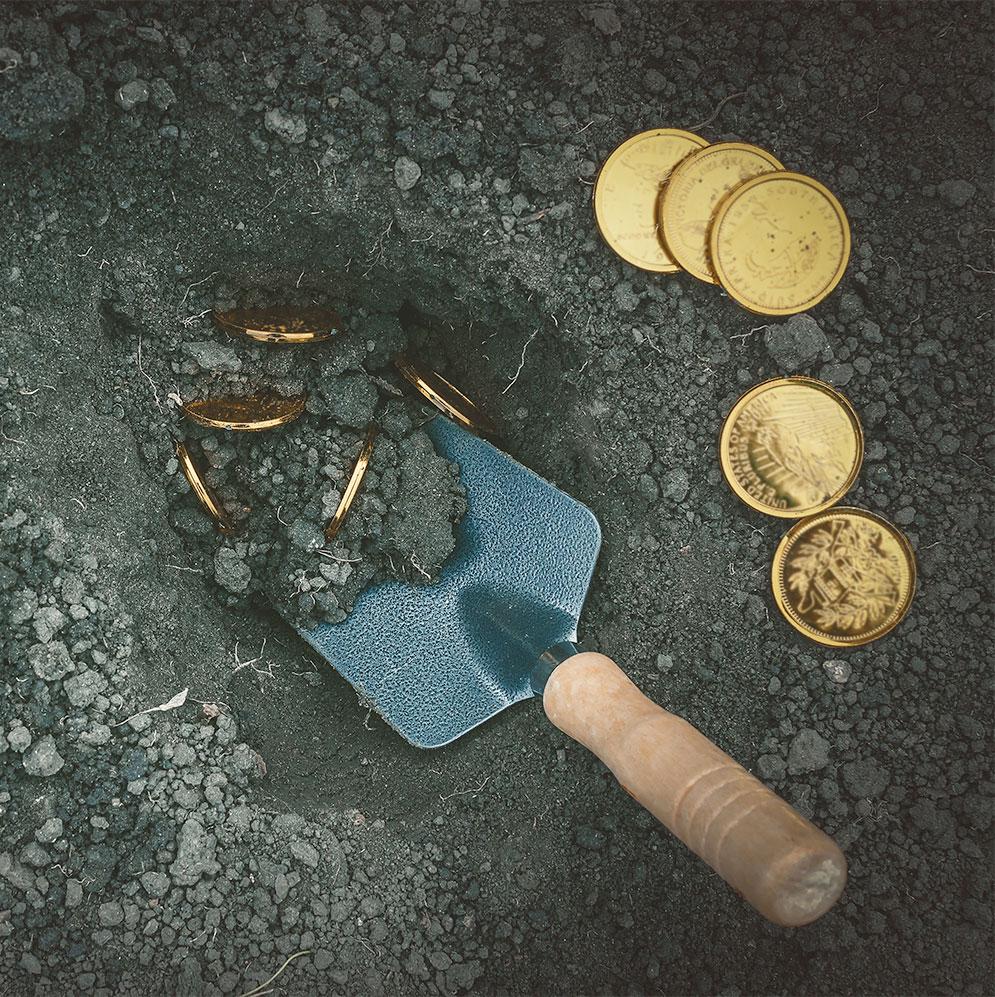 Are you in need of a little stimulation? Is your adrenaline not at sufficient levels because you’ve been going for some exciting finding for some time and it hasn’t arrived yet?

Well, I’m coming to your rescue, because nothing like the stories of findings to renew energies and get you in tune to plan your next treasure hunt excursion.

I would have many anecdotes to choose from, but some of the most exciting news comes from North America, which seems to be a never-ending quarry for professional seekers, amateurs, and even casual passers-by who, by the hand of a stroke of luck, come across incredible finds.

Such is the case of a story that appears in 2014, which tells that couple who was walking his dog in the state of California, finds on his property a can just buried (or rather, with parts already exposed to the air) that was … full of gold coins! 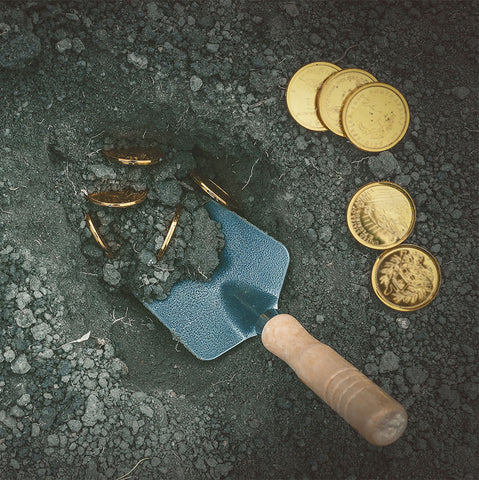 The note states that, for obvious reasons, the exact location of his property has not been revealed, but if it is mentioned that the great mystery is and will remain, who concealed the gold pieces, which were later determined were minted between 1847 and 1894, in a variety of nineteenth-century metal cans on land that finally turned out to be something like the backyard of his property.

But of course, obviously, the findings are not always casual and you will have many more opportunities to devote time to the thought of selecting good search sites and the hand of good detection instruments that increase the search performance.

It has been a long time since the first use of metal detectors referred to in North America (back in 1881, when Alexander Graham Bell using a rudimentary ancestor of our modern apparatus tried to find a bullet lodged in the chest of President James A. Garfield). It became a little more prevalent in the 1920s before being widely used during World War II.

In North America in particular, several findings are reported, here is a minimal selection.

In 1977, a Californian man found a kind of antique 4.9 kg container, with 132 gold pieces inside. It was later known as “The Mojave Nugget” and is the largest piece of gold ever found.

Enough? Have you regained momentum to embark on a new adventurous metal-hunting challenge? If so… task accomplished!