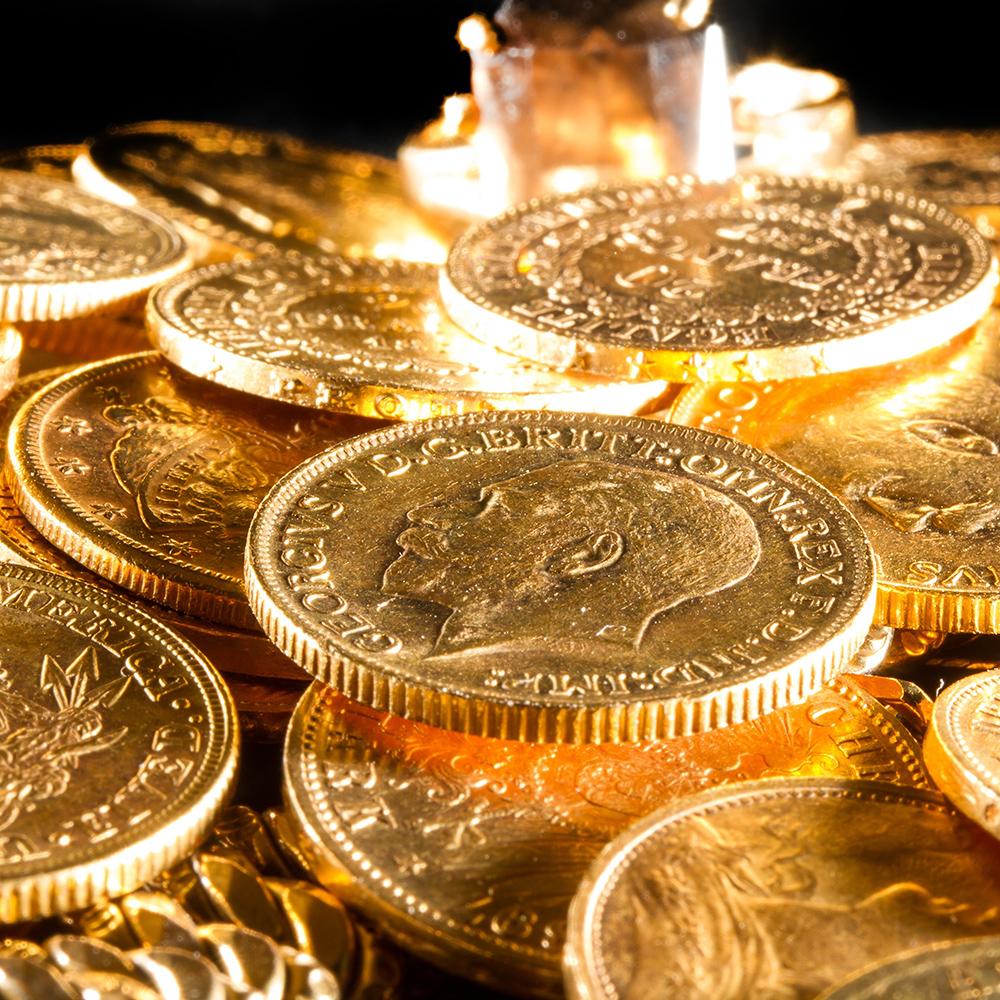 We bring you the top 5 metal detector brands that will make you start 2019 with luck:

It is a brand founded in 1987 that specializes in the manufacturing and development of metal, diamond, and groundwater detection. It currently ranks first among the top 20 manufacturers of metal detectors.

With over 30 years in the market GER DETECT has introduced more innovative and practical technology than any of its competitors and has taken the buried treasure hunt industry to a whole new level. Here’s a recommendation on GER Detect gold detectors:

The metal Britbe detector is specially designed to detect buried treasures. It has the ability to detect both small objects and large gold accumulations at distance and depth. It meets the needs of the treasure hunter to make the discovery of his target treasure. We recommend you take a look at the proposal of britbe:

The OKM gold detectors are manufactured in Altenburg, Germany since 1998 with detection technology 3. In addition, it is the only German manufacturer of 3D gold detectors that has been officially tested by experts of the German Chamber of Industry and Commerce. In the last 20 years, they have brought us some unique ideas like:

It brand defines a new generation of VLF system with maximum metal discrimination and great depth search with state-of-the-art technology.

As a result of long research work, its new generation of detectors have been created to meet the search needs ranging from the smallest metal parts close to the surface to those at great depth.

Their detectors are highly sensitive, as is the case:

The company “АКА” was established in 1993 in Russia. AKA conducted research where they found a series of technical solutions that allowed to improve the technology for manufacturing metal detectors, which keeps this company in the forefront. An example of this is the:

You can get these marks on Power Detector. Take advantage of devicesour free shipping and find the metal detector for you!