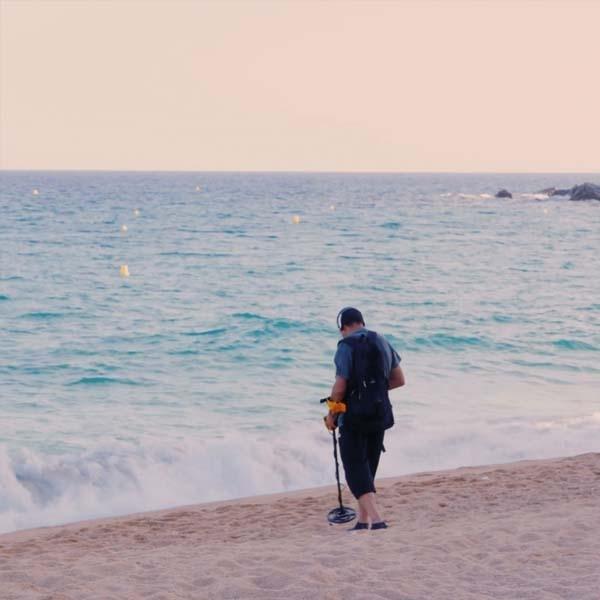 The operation of a gold and silver detector is not as simple as it seems.

Did you know that the metal detectors apparently date back to the shooting of the President of the United States, James A. Garfield, in July 1881?

One of the bullets directed at the president was lodged inside his body and could not be found. Telephone pioneer Alexander Graham Bell quickly improvised a metal-locating electromagnetic device called induction balance, based on an earlier invention by German physicist Heinrich Wilhelm Dove.

Although the bullet was not found and the President died later, Bell’s device worked properly, and many people credit it as the first electromagnetic metal locator, or gold and silver detector.

Portable Gold and silver detectors were invented by Gerhard Fischer, an electronic engineer born in Germany (who also spelled “Fisher”) while living in the United States, and he applied for a patent on the idea in January 1933.

He called his invention the Metalloscope-a “method and means to indicate the presence of buried metals such as minerals, pipes or the like”.

In the same year, he founded Fisher Research Laboratory, which remains a leading manufacturer of metal detectors to date.

Dr. Charles L. Garrett, founder of Garrett Electronics, pioneered modern electronic metal detectors in the early 1970s. After working for NASA on the Apollo lunar landing program, Garrett focused his attention on his love of treasure hunting or hunting for amateur gold and silver and his company revolutionized the field with a number of innovations, including the first computerized metal detector with digital signal processing, patented in 1987.

But you probably want to know for sure, how does a gold and silver detector really work?

What makes a gold and silver detector buzz when you pass it over buried treasure? Why is it important to keep the detector moving?
This is the way it works:

How a gold and silver detector works

So, since you know how a gold and silver detector works, what do you expect to have one and get down to work with your hunt? Here are some treasures to be found in Latin America.

We are waiting for you in our live chat. Remember we have free shipping!