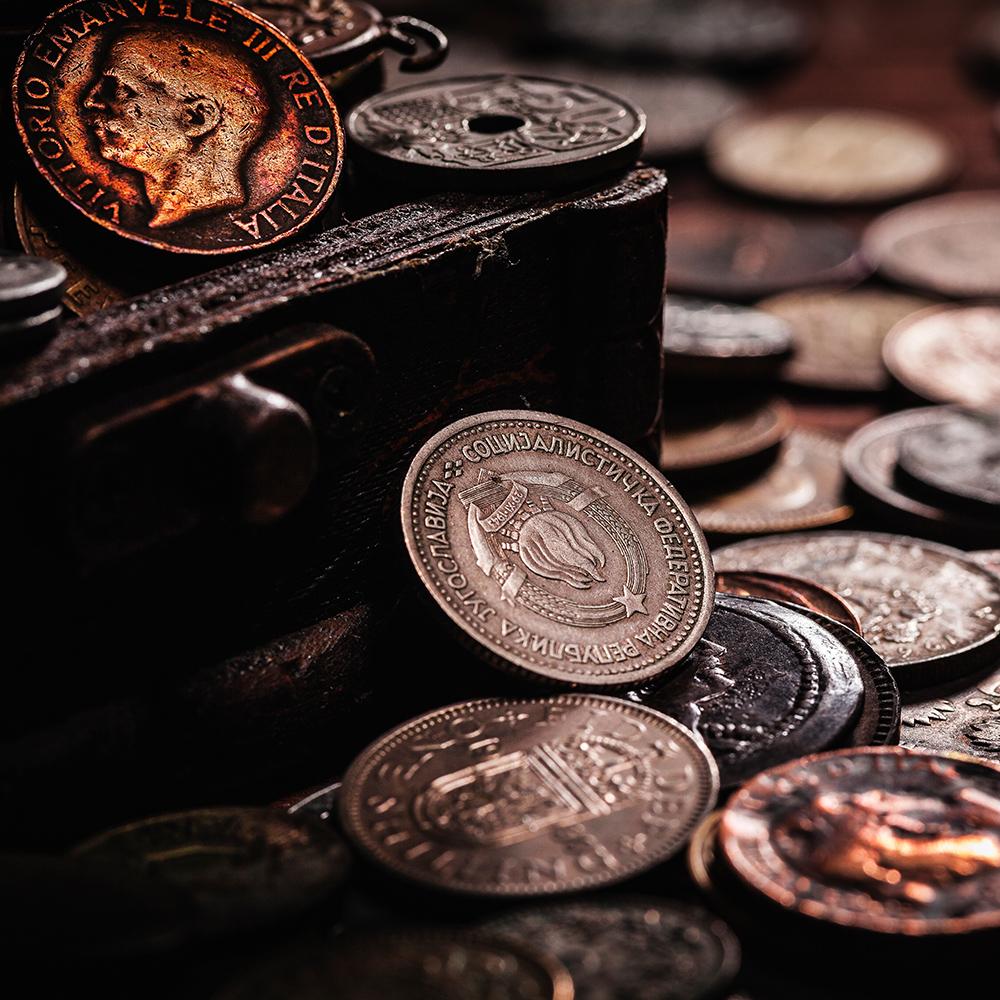 This was the discovery of this important Anglo-Saxon treasure found in an unprecedented size: composed of more than 1,500 pieces of gold and silver, including a variety of weapons and swords, which was buried under a cow pasture in Staffordshire County in England.

The booty dates back to the distant 7th century. But the treasure is not only special for its historical value, but also for the way it was found since it was through a metal detector.

Responsible for this amazing discovery is Terry Herbert, who used a real gold detector purchased in 1995, in a field located on a friend’s property. For Terry, who has been practicing this activity for more than 25 years, this discovery is “… what those who dedicate themselves to metal detectors dream of finding things like these. But the sheer number is simply unbelievable,” he said.

Terry Herbert is a 65-year-old treasure hunt enthusiast who was currently unemployed. He found the treasure as he searched some lands that had caught his attention before and taking advantage of the fact that the grass had been cut that July, he went hunting with his metal detector.

“I have this phrase that I sometimes say, ‘spirits of old take me where the coins appear,’ but that day I traded the coins for gold,” Herbert said.

“I don’t know why I said it that day, but I think someone was listening and led me there,” he added.

The treasure was valued in its entirety by the British Museum in London and the money was given to Herbert and the owner of the land in the amount of £3.3 million in equal parts by the National Heritage Memorial Fund.

The collection is under the strictest guard at the Birmingham Museum and Art Gallery, where a selection of the items found was put on display from October 2009.

Would you like to be the protagonist of a story like this? Write to us now! we will always be available to support you and give you the best advice for you to achieve your dream.