Metal detectors are instruments that allow us to explore new territories. These devices have found hidden treasures and stories over the years. Today we will learn the history behind metal detectors.

You’ve probably wondered how metal detectors developed and who came up with this idea. It is a rather interesting story, even including a President of the United States!

The idea behind these handy detectors wasn’t to find gold or buried treasure. They originated from the necessity to locate and extract metal objects, such as bullets, lodged inside the body of a wounded man.

The first metal detector that we know of goes back the year 1874, by the French Gustave Trouvé. He was a prolific inventor, an expert in the field of electricity who developed a device to help wounded people with bullets or metal objects inside the body.

This prototype is what helped develop the metal detector we currently know. But how did it go from being a medicine-oriented instrument to being used in field exploration?

This event changed everything! 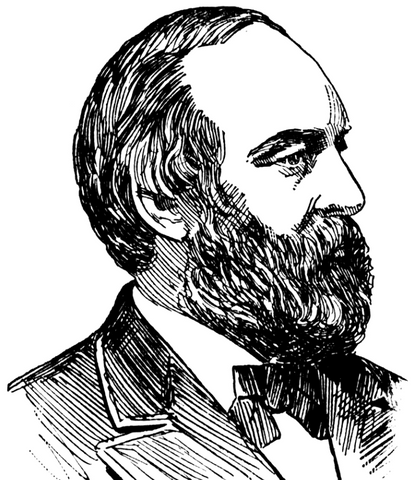 On July 2, 1881, President James A. Garfield of the United States, was shot twice. Although none of the wounds was fatal, one of the projectiles got lodged in the politician’s back, which was impossible to locate traditionally.

To help President Garfield back on his feet, they turned to Alexander Graham Bell. The Scottish physicist was working on improving the prototype created by Trouvé.

The metal detector was quickly developed, in an attempt to locate the bullet lodged in the body of the 20th President of the United States. At the time of testing, the device worked correctly. Unfortunately, when looking for the bullet, the detector didn’t do a good job, and it only remained in history.

Although Graham Bell had detected a slight sound with his first test, the bullet may have been too deep to be identified by his tool. At the time, they did not have the required technology for a task like this.

Some versions of the story say that the old metal detector didn’t locate the bullet due to the interference that the metal bed caused on the device.

Sadly, 80 days later, the President dies, and so does the idea of ​​a metal detector. After this unsuccessful test, no one thought a bullet detector was a functional device, forgetting about it for almost half a century. 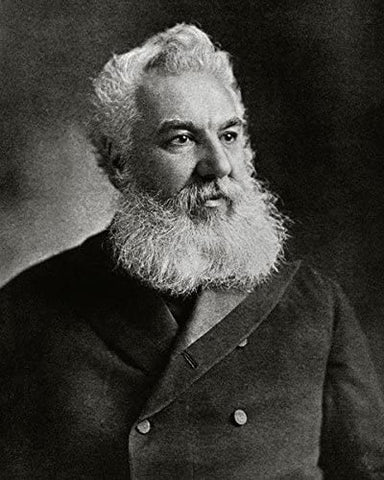 And so, when eas the first metal detector created?

In the 1930s, the German physicist Gerhard Fisher discovered something that helped. He noticed that several electromagnetic fields at low frequencies, by the magnetic field and generally in the sound order, were distorted when passing near a mineralized stone or a large metallic object.

He shares this discovery with Albert Einstein, who confirmed it as correct and making it theoretically possible to build a metal detector.

Following these events, in the year 1931, Fischer patented the first professional metal detector in history, known as the Metalloscope.

However, it wasn’t until ten years later, in 1941, that the Polish lieutenant Józef Kosacki created the first portable metal detector. He gave the design to the English to start mass production, using it extensively in World War II to detect anti-personnel mines.

Even today, we still use the metal detectors created by Jozef. This fact got forgotten as most of his patents were filed under pseudonyms to protect his family. Despite this, his name is used by many metal detecting clubs to honor his discovery.

After the Second World War, White’s Electronics developed a new system of discrimination for unwanted metals. Little by little, the structure of the modern metal detectors that we know today surged.

Nowadays, metal detectorists have a wide variety of products that allow you to make more complex findings. Mainly due to the advances in the search coil, implementing metal coils that give a precise location, and discriminate against any object that is not important.

What did you think of the history of metal detectors? Isn’t it fascinating?

To know more about metal detectors or ask us any questions, you can send an email to Info@Detectorpower.Com or our WhatsApp +1786-909-3320. We are also available via our online chat.