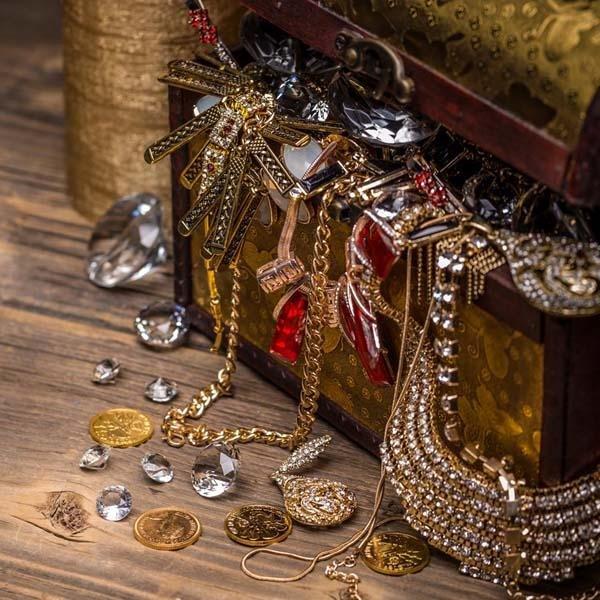 A buried treasure is one of those things that seems to exist only in stories or movies.

But throughout history, valuable objects such as coins, jewelry, crowns, etc., have often been deliberately buried or simply lost through the centuries.

And if you don’t believe us, check out the steps many people have taken to find these treasures with a treasure detector.

On the other hand, to make you believe us even more, we leave you two of the most valuable and extensive treasures that have been brought to light in the world.

Both still don’t have a precise price or are invaluable for the magnificents they are, but here we tell you their stories so you can get an idea.

THE TREASURE OF CAESAREA SUNKEN FOUND WITH A TREASURE DETECTOR 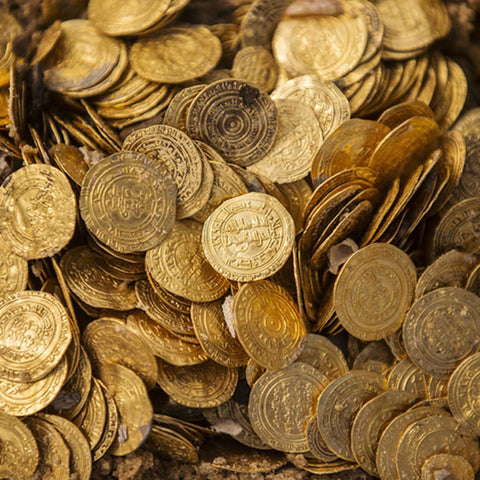 Divers exploring the seabed near the port of Caesarea National Park, Israel, thought they had found a child’s toy when they found the first gold coin, imagine their faces!

But when they saw how many coins there were, and looked more closely at the engravings, they realized that they had found something quite significant.

They reported their finding to the Israel Antiquities Authority and returned with treasure detectors to search the area further.

In the end, almost 2,000 coins were recovered: the coins were of different denominations and were minted at different times, between the 10th and 12th centuries and it was all thanks to a treasure detector.

And so far, no one has attributed an exact value to the find, except to say that it is so valuable, that it is essentially invaluable. 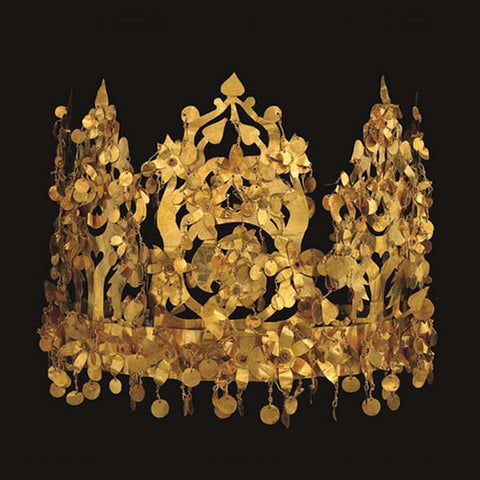 The treasure was dated between the 1st century BC and the 1st century AD, and came from the burial sites of a nomadic prince and five women (possibly their wives). What you will probably find particularly interesting about this treasure is that the treasures are so diverse, with objects from China, India, and Greece all mixed together. The jewelry is made, decorated with precious stones of all colors!

Since the treasure was discovered in the late 1970s, it has changed hands several times, especially when Afghanistan was invaded and the national museum, where the collection was kept, was looted in the Afghan-Russian war a few years later.

It has since been recovered and displayed in museums around the world, but it is so large and impressive that it is not yet assigned an exact value.

Finding a great treasure is in the hands of the cunning owner of a good treasure detector; that’s why we Detector Powerwant to help you with our free shipping and online chat.

Ask us what you want when you want it!