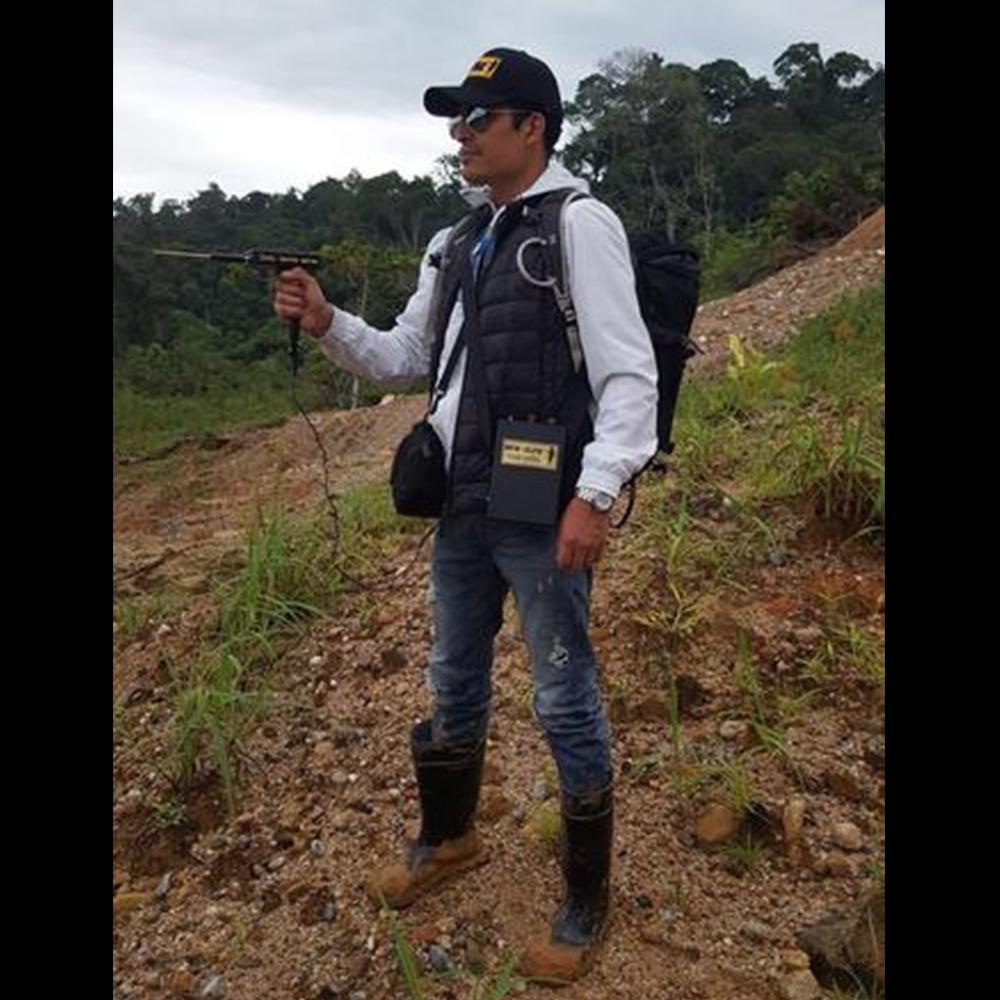 Geolocation is the identification or estimation of the actual geographic location of an object, such as a radar source, a mobile phone, or a computer terminal connected to the Internet. In its simplest form, geolocation involves the generation of a set of geographic coordinates and is closely related to the use of positioning systems, but its usefulness is reinforced by the use of these coordinates to determine a significant location, such as a direction.

To geolocate or position, the location engine often uses radio frequency (RF) location methods, for example, Time Difference Of Arrival (TDOA) for accuracy. TDOA systems often use map screens or other geographic information systems. When a GPS signal is not available, geolocation applications can use cell tower information to triangulate the approximate position, a method that is not as accurate as GPS but has greatly improved in recent years. This contrasts with previous radiolocation technologies, for example, the search for direction in which a line of support to a transmitter is achieved as part of the process.
Adapting the words of the introduction, then how do our localizers work?

When the antenna passes over the polarity of the point it produces a shock that repeatedly generates the revolution of the antenna.

Make the direction of layout from north to south or from east to west to approximate the center, thus facilitating the location of the detected point after the point of locating the depth measurement.

Bury each of these metals in different locations at a maximum depth, keep in mind that our devices can detect from 10 meters deep to 50 meters deep with lengths ranging from 1000 meters to 2700 meters distance.

Manipulation antenna
It is very important that the operator is relaxed before prospecting to obtain favorable results since the operator must have the maximum concentration for the locator antenna to operate at 100% of its capacity. To make a good prospection the operator must always be in position and direction of the cardinal points from north to south or from east to west.

The locator detects the magnetic ions produced by the buried frequencies of Metals.

In we Detector Power offer the best and most advanced geolocator, you can see them in the following links: