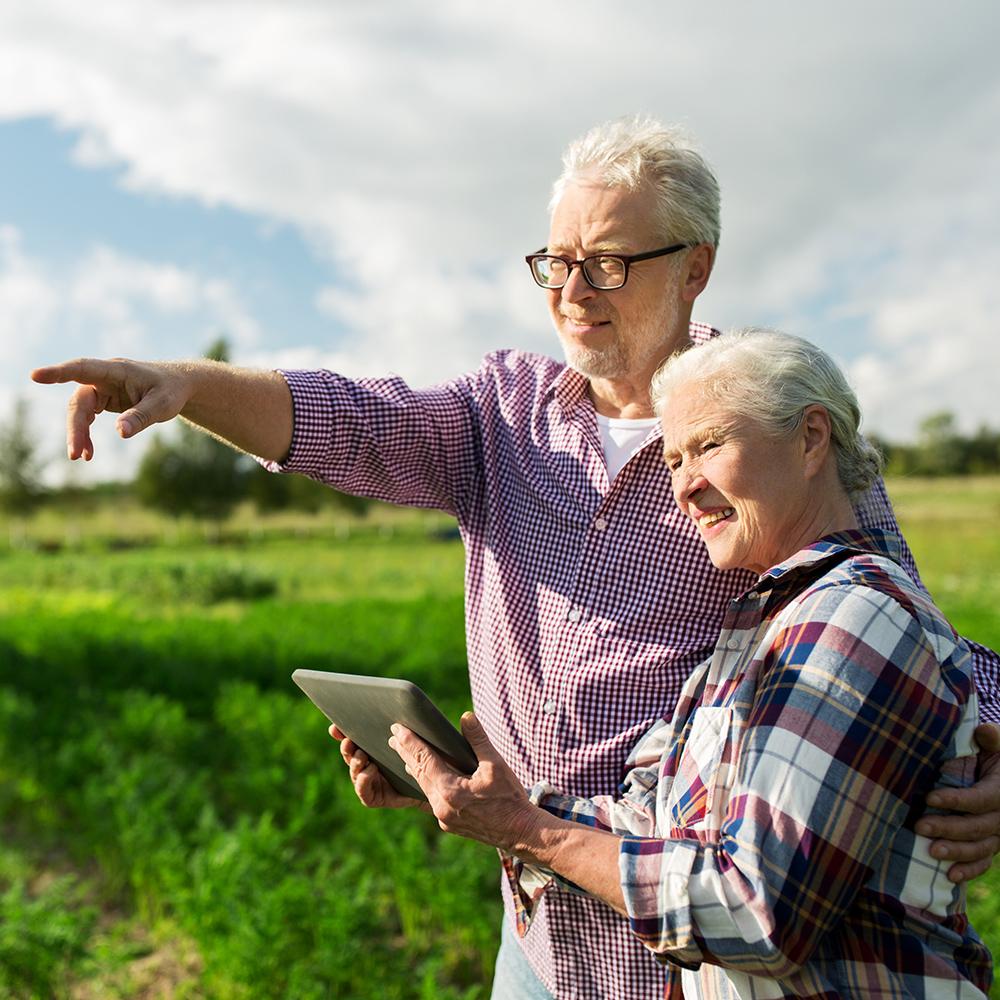 The treasures are there near you, near your home, waiting for you to get them. Today we share with you the experience of the Rodbell’s, a couple of treasure hunters, don’t miss their story:
Starting the search
Michael Rodbell from Florida and his wife Nina always dreamed of finding a deposit or looking for gold as they had seen in movies, so in 2009 they decided to undertake something new and it seemed like the perfect time to live an adventure.
On a sunny day, the Rodbells took a metal detector pulse induction GARRETT ATX Pro Deepseeker and began the hunt for the treasure in a nearby beach area with some residential areas of Florida.
The finding
It was then that the pin-pointer indicated to Michael the underground gold detector that it was precisely where the precious target one was and together with Nina he began to excavate. During their search, they found several things buried and gadgets. Especially some old coins were detected, but also some other objects that people lost in recent years.
At first, the couple had not realized the real value of the objects found until they took them home and carefully cleaned them and searched the Internet for a reference on the value of these found treasures. For Michael, getting so many valuable things on the beach was quite surprising – “I never imagined I would get so many things, here near my house, on the beach,” says Rodbell.
The surprise of the two was great enough to realize everything they had achieved in their expedition, so that become true treasure hunters were motivated to investigate one more to the best places to go to look for coins, clocks, objects in general that meant to continue their great search as the fun of both increased with each discovery.
Today, Michael and Nina devote much of their time to sharing together this experience that unites them in the search for buried treasures and entertains them and of course, they love to recommend their friends to embark on these adventures as well.
The Rodbell story is one of many couples who became treasure hunters and you could also star in a story like this.
Gold detectors
In Detector Powerwe have many options in gold detectors like the one used by the adventurers of this story and we will always be here to support you and give you all the recommendations you need. Here is a list of some of the ones we have available for you to get to know them:
If you want to undertake your adventure and find a hidden treasure, we will help you to find the right metal detector for you, in addition, we Detector Power have free shipping for orders over $299.99$ so it is your time to get your treasure write to our online chat!
Category: Uncategorized
Leave a Reply Cancel reply